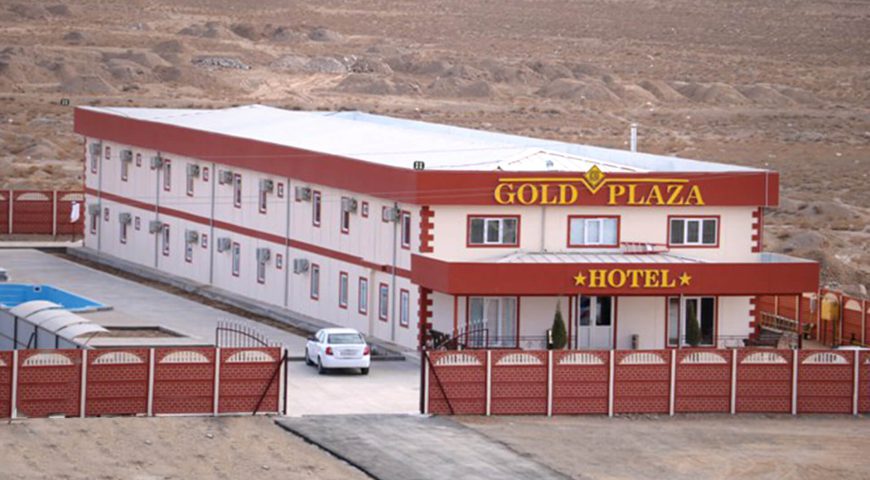 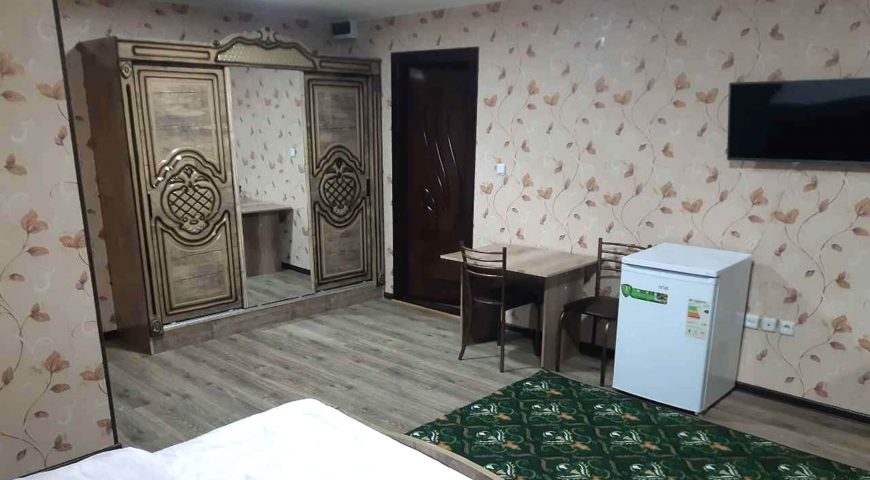 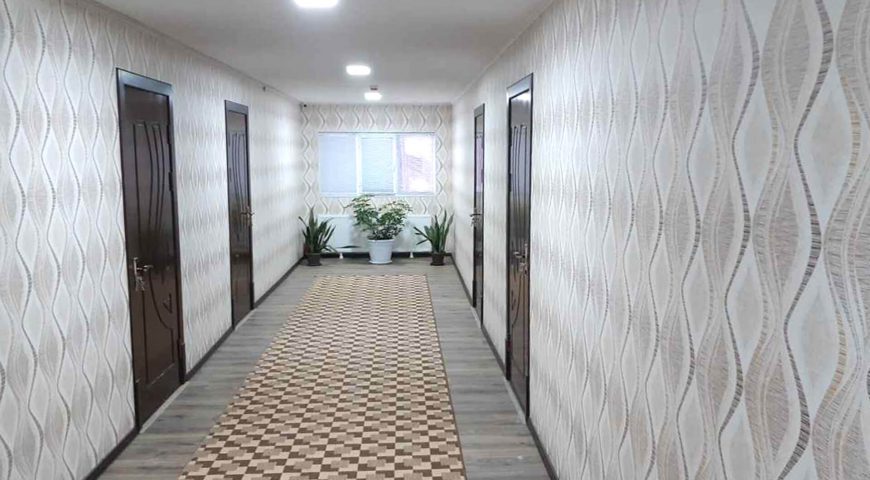 1.301 m2 Hotel Building - Hekim Holding's Steelin lightweigh steel structure technology was used in Novoiy city of Uzbekistan. The static calculations were made by our experienced technical staff in accordance with the use of the 2-storey building as a hotel, and it was produced in a short time and its installation was completed in Samarkand.

The prefabricated hotel building, which Hebo Yapı has produced using its leading technology and experience in the production of prefabricated structures, has been completed with 3 floors. Hebo Yapı recently increased its brand reliability in Uzbekistan and its projects in parallel to this.

Our company, which has the American fire code NFPA 5000 non-flammability certificate, has successfully completed the assembly of the prefabricated building, which was produced in accordance with the fire regulations of Uzbekistan, and was put into use of our customers in a short time. The insulation of the light steel prefabricated hotel building was determined according to the climatic conditions of the city where it was established, and was used in the system in the most effective way.

×
Create your request in just one minute and send it to us. Thank you in advance for your interest.
Quick Request Form
Hebo Yapı A.Ş. is a Hekim Holding company.
© 2022 ~ Hebo Yapı ~ All Rights Reserved.